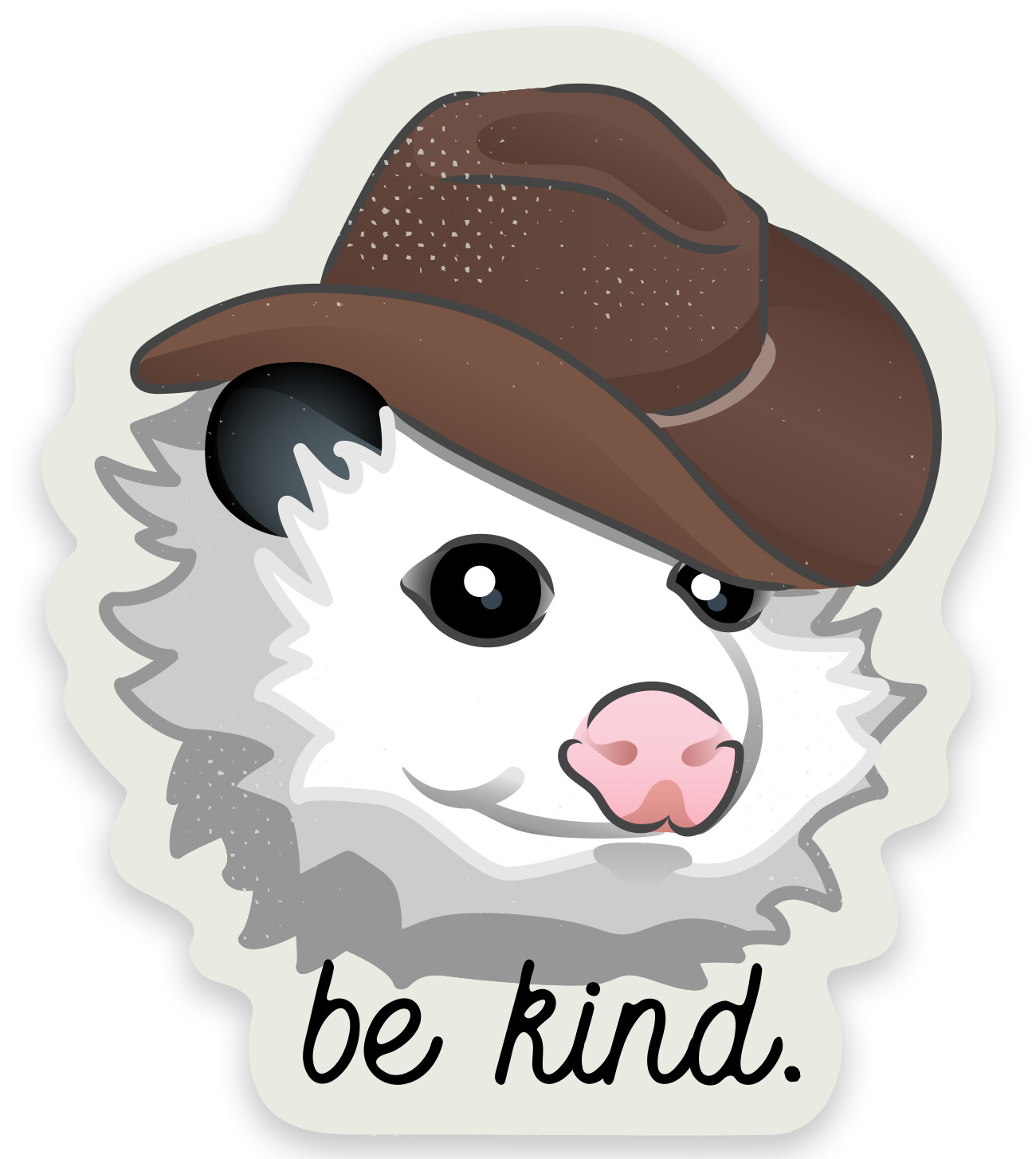 When I was with Design Madison, we held a conference where one particular idea still stands out to me, years later. I picked up this speaker, Tobias van Schneider, at the airport to deliver him to his hotel and made shy, anxious conversation–partly to pick his brain, and partly to listen to his fun Austrian accent. In the morning, he would give a talk to our conference attendees about the value what he called “stupid side projects.”
“The only way a side project will work is if people give themselves permission to think simple, to change their minds, to fail — basically, to not take them too seriously,” says van Schneider. “When you treat something like it’s stupid, you have fun with it, you don’t put too much structure around it. You can enjoy different types of success.”
He continued to show us the products that had resulted of these side projects, some of which were brilliantly fun, like the Authentic Weather mobile app (which I’m not sure is even still in the app store, but it had us all giggling).

This is something I’ve practiced with regularity ever since, and I can concur that the difference between the stupid side project and the client work is night and day. For those typically held back by an anxious mind, by project specs, by self-doubt, it’s a refreshing change to feel as though you can have all the creative freedom with no constraints. It serves as a great reminder that we don’t need to wait for someone to grant us permission to be a designer, be an illustrator, that we don’t need the official title given by someone else to go create all the dumb stuff our heart desires. And the more I do stupid side ideas, the better the rate of success, which then carries over into my confidence on my “real” projects. The pressure isn’t there, there’s no customer who’s spending 8 grand on something and relying heavily on you to make that ROI happen, there’s no mentor to impress–just the creative exercise that is useful every time because you’re still flexing those creative muscles, getting the illustration practice, or maybe practicing a new skill, or putting new tools in the creative toolbox, or coding something new, or whatever it might be. There’s no period of feeling frozen by the anxious overthinking to totally kill your buzz and all your inspiration. It lights a fire under our asses, especially during those lulls where we might not have a particularly interesting project come across our desk for a few months.

Long story short, if you have some stupid idea that makes your friends giggle when you suggest it, just fucking make that thing. You’ll never really regret doing it. Sometimes I make stickers, and I’ll give one to a friend or coworker, “here’s this stupid sticker I made; you want one?” They always reply to my self-deprecating humor with how it isn’t stupid, of course. But I mean stupid in the best of ways, because yeah, I probably enjoyed making that stupid sticker out of an opossum meme or some damned thing.